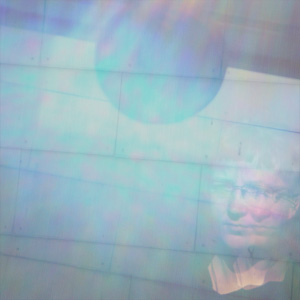 Way back when Lingo was the word, i discovered a world beyond static graphic design and since then i have been on a spin – trying to land somewhere in the gray zone between art and science. With a growing appetite for metaphysics and wild future scenarios i aim at artistic research and try to employ computational design techniques and complex system theory.

Eva Schindling (Austria) received a MSc. in Art and Technology from Chalmers University in Sweden and a degree in Interaction and Media Design from FH Joanneum in Austria. She creates hardware and software solutions in the interdisciplinary zone between art, science, technology and design. Driven by a fascination for the emergence of complexity and the nature of reality her research puts a focus on the dynamics of non-linear processes. Her work ranges from embodied evolutionary robotics, algorithmic pattern formation to the visualization of otherwise invisible sound waves and has been shown at the Japan Media Arts festival, Hong Kong’s Museum of Art, Moscow’s Biennale of Contemporary Art, Burning Man, the Pixxelpoint festival in Slovenia, and Nuit Blanche Toronto. She worked as a research assistant at the Banff New Media Institute in Canada, exploring the emergence of complexity from electronic circuits, rapid prototyping possibilities for data visualizations and encounters with the fourth dimension in a virtual reality CAVE. Currently she works as a creative technologist at Daily tous les jours in Montreal.