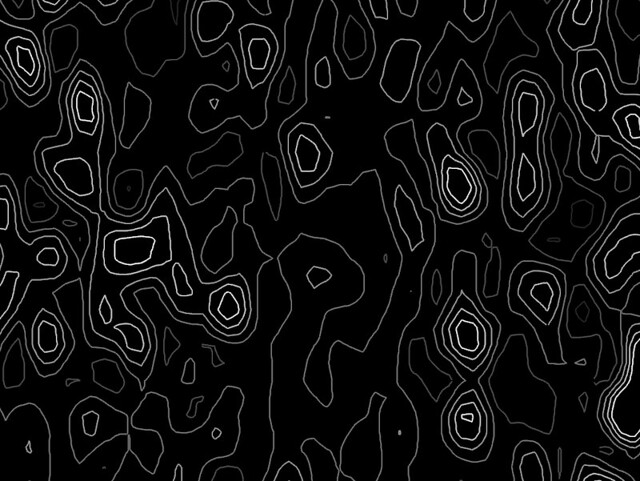 After years of coding sloppy and one-project-at-a-time minded, I am starting to see the value of modular reusable code. Also, I started to get embarrassed by using my github account solely for personal archiving instead of it’s intended purpose: to put open-source-worthy code online. So, while wrapping some C++ code to draw contour maps of electron density data for HKL•••XYZ, I made the extra effort to package it into my first openFrameworks addon: ofxContourPlot.

I basically just wrapped someone else’s code but it felt like a good first baby step in the right direction. :)

This entry was posted in Blog.