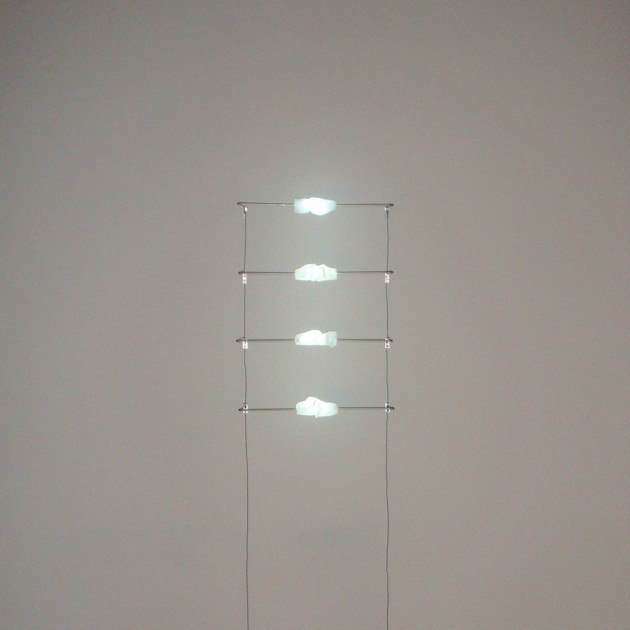 Liquid Sound Collisions will be exhibited at the Eastern Bloc gallery in Montreal, as part of their show Clash: temporal intersections, 7-20 October 2010. I’ll make the sculptures glow in the dark!

CLASH explores the notion of temporality as a site for artworks dealing with confrontation or collision, these being understood as transformative events capable of creating new fused entities as well as splintered shards. 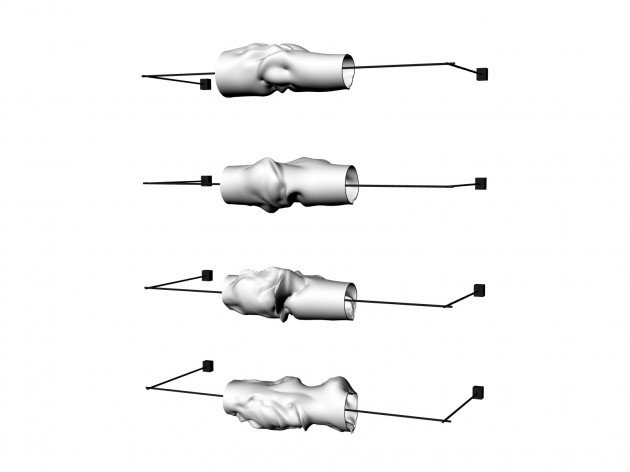 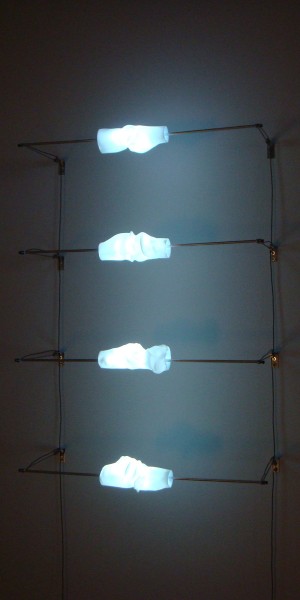