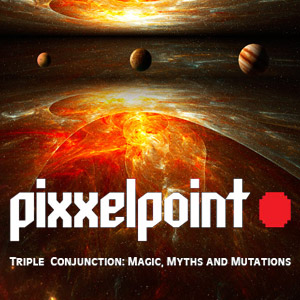 I’ll be presenting Circuit Explorations this Saturday at the Pixxelpoint Festival in Slovenia. The presentation will take the form of a performance-lecture, first i’ll talk about the inspiration behind – the fine-tuned universe and the emergence of complexity – and then explain the project at hand before letting the visualization and sonification take over in a manual search performance. 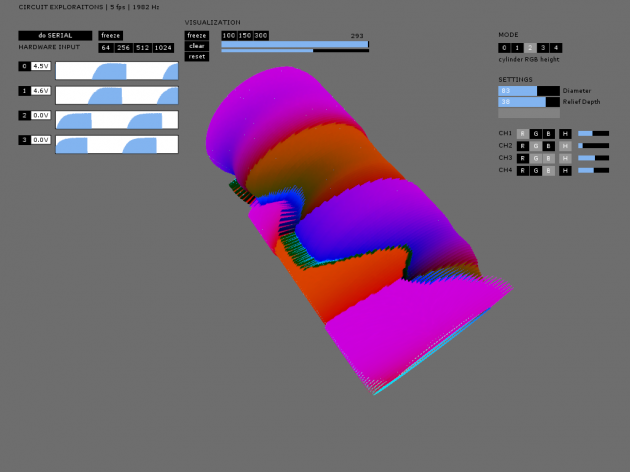 I’ve been tuning the visualization a bit, so i can control the sonification of the Voltage readings (PD in the background) directly from the application.