Computational reaction-diffusion systems mimic chemical pattern formation in nature. A mixture of two or more chemicals that react with each other and have different diffusion rates forms macroscopic patterns in time and space of chemical concentration. The chemical mixture stays in a continual flux and therefore far from equilibrium.

Alan Turing was the first one who proposed reaction-diffusion systems as a theoretical idea to explain biological morphogenesis. It demonstrates how breaking and pattern formation can arise out of a homogeneous, uniform state.

The Belousov-Zhabotinsky reaction is a special non-equilibrium system that works as a chemical oscillator as it cycles through its different states in autocatalytic fashion. If unmixed the diffusing chemicals spread and cause spirals to emerge and grow. 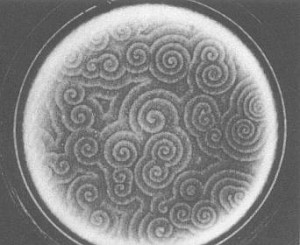 Spiral waves in colonies of the mold Dictyostelium discoideum. (BALL, 1994) 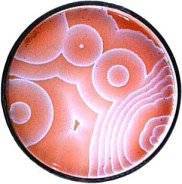 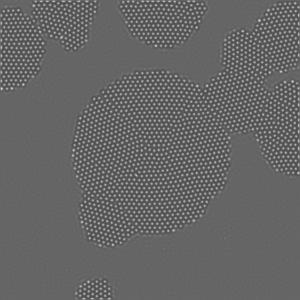 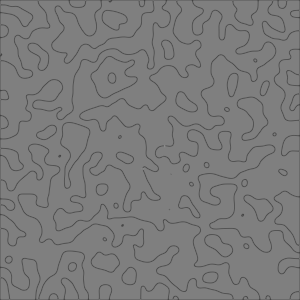 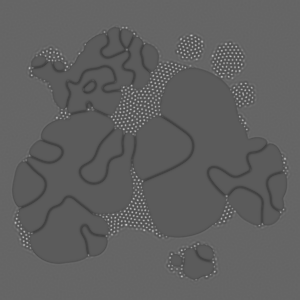 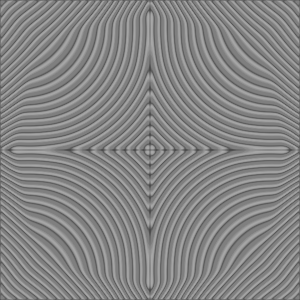 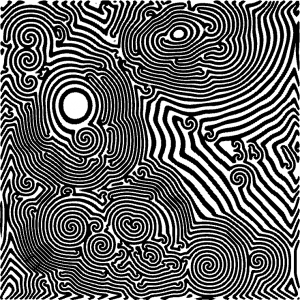 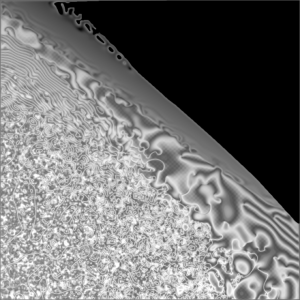 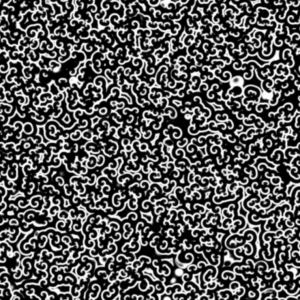 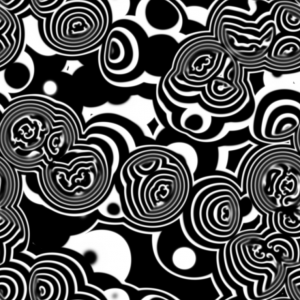 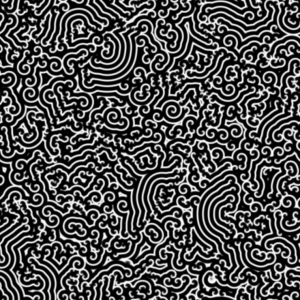 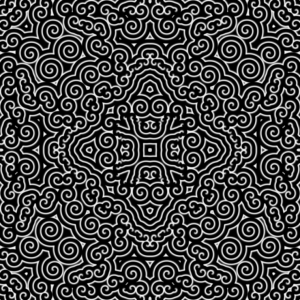 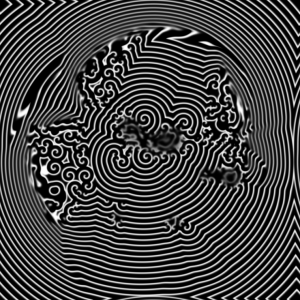 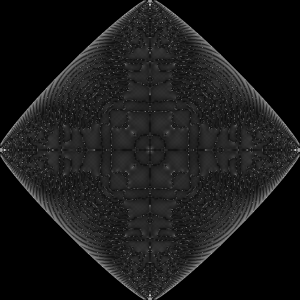 The code and simple instructions can be found on the openframeworks-forum.