The Brain That Changes Itself

The book tells the story of the shift from Localizationism - the belief that the brain’s structure is hardwired and doesn’t change after the early development stage – to Neuroplasticity – the ability of the human brain to rewire and change itself according to experiences. Doidge, a psychoanalyst himself, explains the phenomenon of neuroplasticity with the help of a series of life stories of people that learned to overcome brain disorders.

A very engaging and inspiring read! I am only halfway through it, and i already plan on giving it away as a Christmas present to several people. This writeup is a summary of the first 3 chapters. 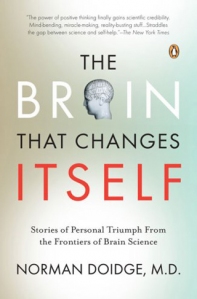 Neuroscientist Paul Bach-y-Rita was among the first to prove neuroplasticity by creating sensory substitution devices before sensory impaired patients. He created a chair for blind people – a tactile-vision machine – where brightness information read by a camera was translated into a field of vibration actuators that stimulated the back of a chair.

“We see with our brains, not with our eyes.” – Paul Bach-y-Rita

By using the chair the patients learned to relate to the stimulation as a way of seeing. They didn’t feel it anymore, but saw the input. This demonstrates that our brains learn to read sensory information no matter from what sensory organ it is transmitted. A continuous application of sensory substitution leads to a restructuring in the brain through the reinforcement of the sensory pathways in the nervous system.

Our tongues are the most sensitive parts of our body and therefore the ideal brain-machine interface. Bach-y-Rita developed a thin plastic strip covered with electrodes that can be placed underneath the tongue and used to communicate with any external sensory device. Modern day vision-substitution devices consists of a set of glasses equipped with cameras, a small computer and the tongue interface, lightweight and small enough to carry them around with you. 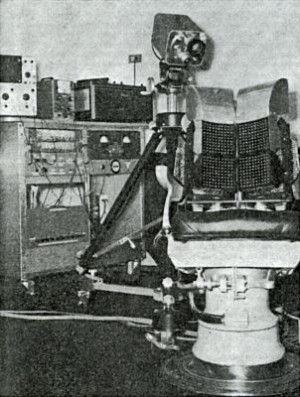 Bach-y-Rita also worked on developing supersenses: he gave NAVY seals a sense of their orientation underwater and surgeons a feel for the exact position of a scalpel. Just imagine having a interface to sensors for magnetism, radiation, bad-mood, etc. and then get so used to it that your brain incorporates it into your intuition! The fact that are brain has the ability to adapt to whatever signals we route into it, makes it the perfect machine-body interface. We can train our own superheroes and give them super abilities by letting their brains learn how to interpret new senses or interface new machinic actuators. 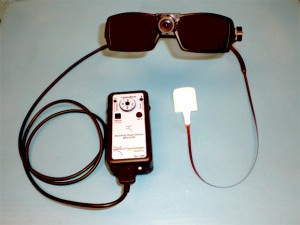 A modern brain port interface that let’s you taste light and colors.

Just imagine we were able to design educational systems – for the young and the old – that are perfectly suited towards the adaptability of the brain. If we do it right we could train ourselves into being faster at processing, better at storing and accessing memory, learn several languages without problems, become hyper creative and aces at problem solving.

Neuroplasticity teaches us more every day about how the brain works and how we could use that knowledge to our advantage. We could train ourselves to become super humans with super brains, without the need of any technological assistance. The brain is a muscle that grows with exercise. – It’s as simple as that.

ABC Radio National – All In The Mind: The Power of Plasticity [part1] [part2] – featuring Norman Doidge:

On The Brain – blog by Michael Merzenich

Why memorizing and reciting poems was good for us

Remember, back in the old days, when school children did nothing more than painfully memorizing long poems in foreign language? Didn’t make sense, right? It seemed boring and useless. But as it turns out, it does wonders for the auditory memory and therefore the ability to think in language. Exercises in handwriting – as well more and more neglected now – help strengthen motor capacities and add speed and fluency to reading and speaking. All these systematic exercises had positive side effects in giving pupils fluency and grace with symbols and greater precision and speed in perception.

A variety of centers and schools (e.g. Fast ForWord) have emerged and make clever use of this knowledge. Specially-tailored exercises help learning-disabled or autistic children and even Alzheimer patients overcome their disabilities. 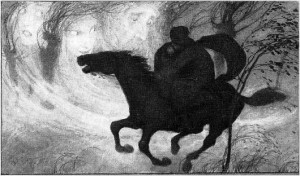 The poem i remember most from having to recite it in elementary school. Reciting and memorizing poems helps build the auditory memory and therefore the ability to think in language.

Critical Period of Plasticity – It’s All in the Chemicals

When we reach a goal – no matter if in school, sports, your career or daily life – we are rewarded by a secretion of neurotransmitters in our brain. These chemicals – dopamine and acetylcholine – help reinforce any changes made to the brain. It sharpens the memory and strengthens newly trained skills.

Of course we are most successful in learning new skills when we are young. It is the so-called critical period of plasticity. During that window of time our nervous system is especially malleable and sensitive to the environment. The human development of language e.g. has a critical period between infancy and 8 to 12 years. After this period ends, it is a lot harder to learn a second language.

The nucleus basalis is the part of our brain that allows us to focus our attention. BDNF – a chemical responsible for supporting neuron wiring and neuron growth – turns on the nucleus basalis and keeps it open for the entire critical period. This boost in attention span and memory capabilities makes learning effortless. This period ends after we laid down the main neuronal connections, and a need for stability and less plasticity is achieved.

In the critical period we rapidly learn without effort and without the need for a reward. Michael Merzenich tested on adult rats that they were able to massively speed up their processing time and/or expand their brain maps – results usually only encountered in the critical period – when electrically stimulating their nucleus basalis. This proofs that high-speed learning in adult life is possible, even though we still need to test for unanticipated, adverse effects on the brain. 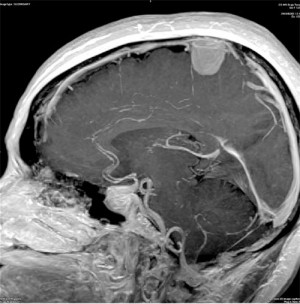 We already know that the secret to a healthy brain is continuous learning. Adult people get lazy by continuously applying the same skills they acquired long ago. The replay of mastered skills doesn’t engage the systems in the brain that regulate plasticity. Anything that requires highly focused attention – learning a new language, career changes with new requirements, solving tricky puzzles – helps keep the brain in good shape for laying down sharp memories of all kind.