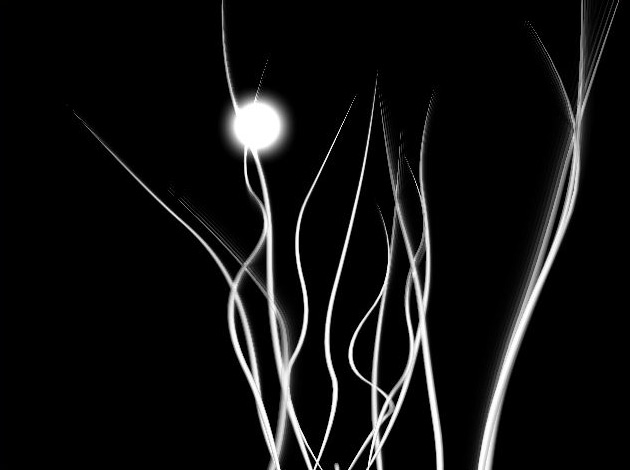 The software produces beautiful and hypnotic black and white visuals (with the occasional color input), that correspond to Mia Makela’s poetic live-cinema projects. Simply geometries, grainy noise fields, moving branches and textures of ice photography build the core of the visual language. The software that was created with Max/MSP Jitter reacts to audio and data inputs from Zabelka’s MIDI violin (Zeta Jazz) and the only interaction required is the navigation between the sets for the individual songs.

The collaboration sprang from meeting Makela at the Banff Centre in 2010, and the recognition that software developers (even in the rather welcoming field of Max/MSP) are rarely female. Late in 2010 we all met for the first time during the Pixxelpoint festival in Slovenia. I recorded a first set of test MIDI and audio data that we subsequently used for developing the generative strategy of the visuals. The next half year was a challenging yet successful experiment of remote collaboration between Makela and me via email, skype and dropbox. 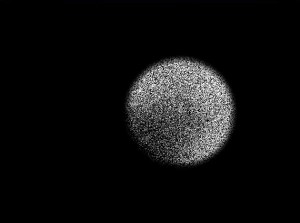 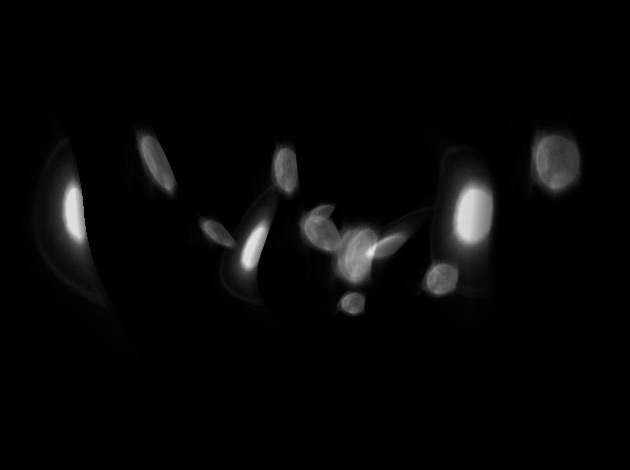 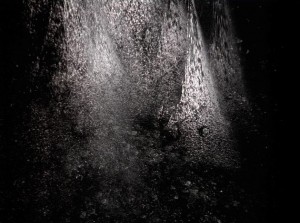 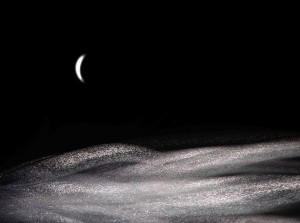 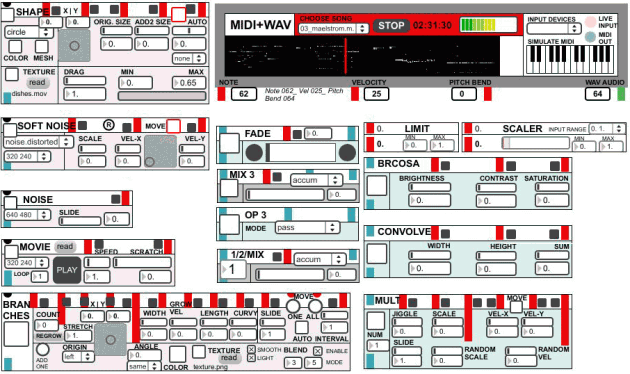 Specially developed Max/MSP Jitter GUI externals, that can be patched together for customized visual sets.

I prototyped a set of different video-generating and video-filtering Jitter externals that enabled us to easily patch together a customized visuals GUI for each of the 8 songs of the album. Makela developed the visual elements and narrative and in back-in-forth communication we fine-tuned the function and parameters of the generative outcome.

Narrative changes in the visuals are partially triggered by special MIDI note combinations, and partially timed. Some of the songs use additional images or videos as textures, yet mostly all visual elements are generated with code.

A big master program is in control of audio and MIDI data input, video output and the navigation between songs via a MIDI foot pedal. It allows Zabelka to have the visuals generated on her laptop during concerts without the need for an additional person controlling the software. 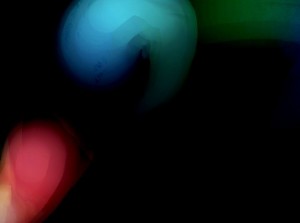 One Response to Project M